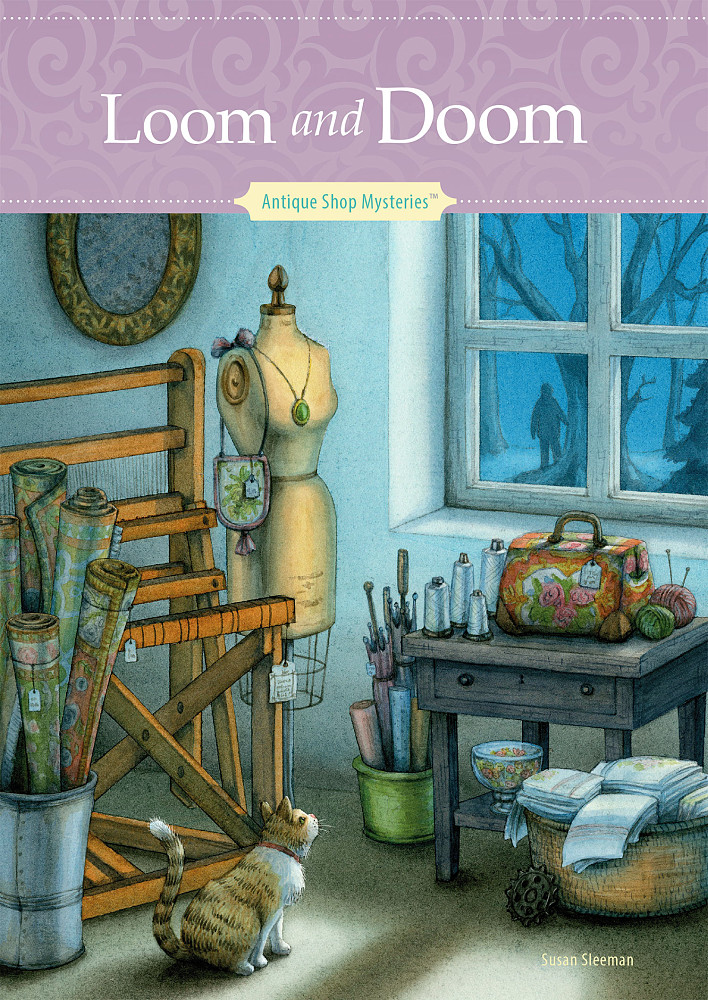 Subscribe to this club
Maggie Watson, a recent transplant to the idyllic seaside town of Somerset Harbor, Maine, has been tasked with organizing a 25-Mile Antiques Sale and auction as part of the town's annual Arts and Music Festival. She's adjusting well to her new life in her beloved late aunt's hometown, but she's anxious about making her mark as chairwoman of one of the area's biggest annual events.

Initially, everything seems to be going as planned. Several antiques dealers along the scenic New England coast participate in the sale, and the auction generates a lot of buzz. On opening night, excited tourists vie for their favorite antique pieces at the auction. But when the auction ends, one disgruntled attendee is found in a dark alley nearby, having lost something far more valuable than a bid . . . his life.

Determined to root out the identity of the killer and ensure a safe holiday weekend for her friends and fellow townsfolk, Maggie learns that the victim was interested in two specific items at the auction: a pair of sprockets and a carpetbag. Both items appear to have connections to a mysterious previous owner with ties to the town.
As Maggie follows the clues, she starts to question whether the antique items the murder victim coveted might hold more secrets than just their origin. Armed with determination and the fierce desire for justice, Maggie and her friends set out to track down the killer while danger looms close behind. Can they uncover the truth before another unsuspecting victim is going, going, gone?

“
Hard to put the book down!
Vicki, Oregon
“
I just love all your series stories. They are a great read.
Patricia, Mississippi
“
What an exciting series! I love the quilt squares, too.
Kathy, Maryland
“
Excellent characters and storyline. Cannot wait for the next one!
Shelagh, UK

Thank you for your interest in Loom and Doom