A Dream of You 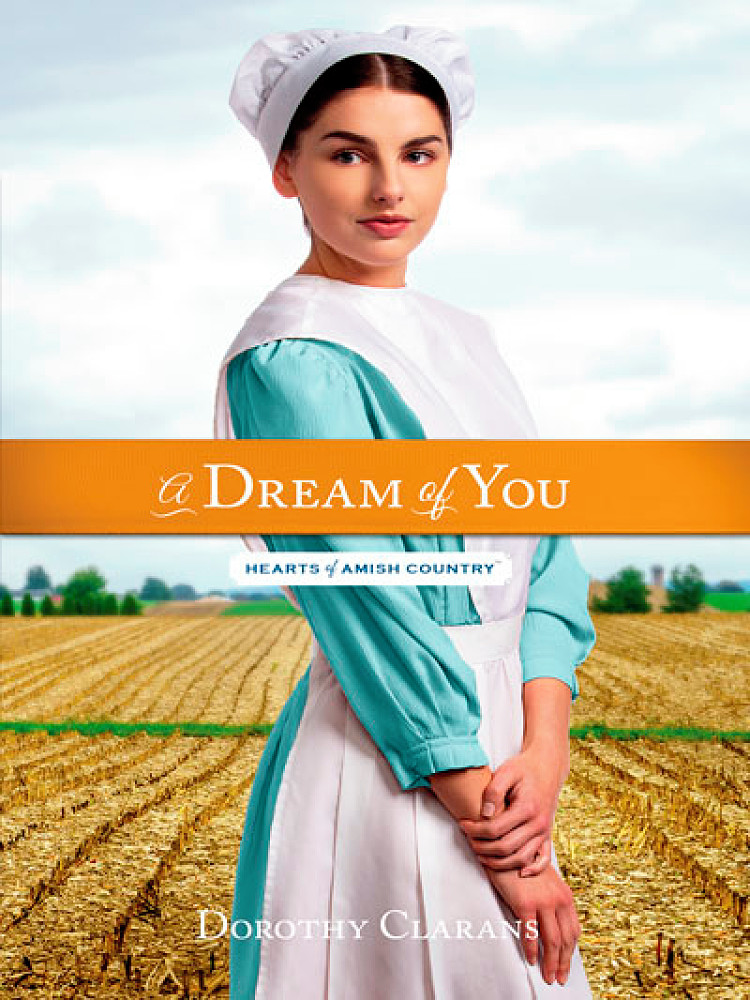 Subscribe to this club
Lavinia Raber knows what she wants: a stand at the end of the driveway where she can sell her homemade candy to the Amish and Englischers who drive by her family's prosperous Western New York farm. Everyone loves her confections, but that's not why having her own small business is important to her. The youngest of six sisters, she's the last who's unmarried. Lavinia isn't opposed to settling down someday, but she doesn't want to settle for just anyone, and the local young men aren't exactly vying for her attentions. With her own shop, she'll have some money of her own, so if she does become an old maid taking care of her sisters, at least she won't be completely dependent on anyone.

Seth Plank has been given a great gift: and a great responsibility. With several brothers and a sister, it's clear there's no room for him in the family's struggling leatherworking business. When Seth's Onkel offers to build him a house and set him up with a workshop, Seth can't say no. There's a great need in Cherry Creek for the horse collars, reins, and harnesses he produces. But if he fails to meet the demand, he'll not only let down his Onkel, he'll let down the rest of his family back home, who are counting on the money he sends to them. Seth needs to focus all his attention on making a success of his business, and one distraction he definitely doesn't need is his Onkel's fiery stepdaughter Lavinia.

When Lavinia asks Seth if she can have a shelf in his shop to display her chocolates, he's torn. Ephraim has forbidden her from selling anywhere other than the occasional farmers market. He can't go against his Onkel's wishes . . . but his growing feelings for Lavinia make it hard to tell her no. For her part, Lavinia doesn't understand why, no matter how hard she works taking care of everyone else, no one will allow her to follow her dream. It's bad enough her stepfather and Mamm restrict her, but for reasons she's not sure she wants to examine too closely, it really hurts that Seth won't take her side.

For Seth and Lavinia, letting go for a while may be the only way to move forward. But if they trust themselves, and each other, love could be all the sweeter tomorrow.

Thank you for your interest in A Dream of You