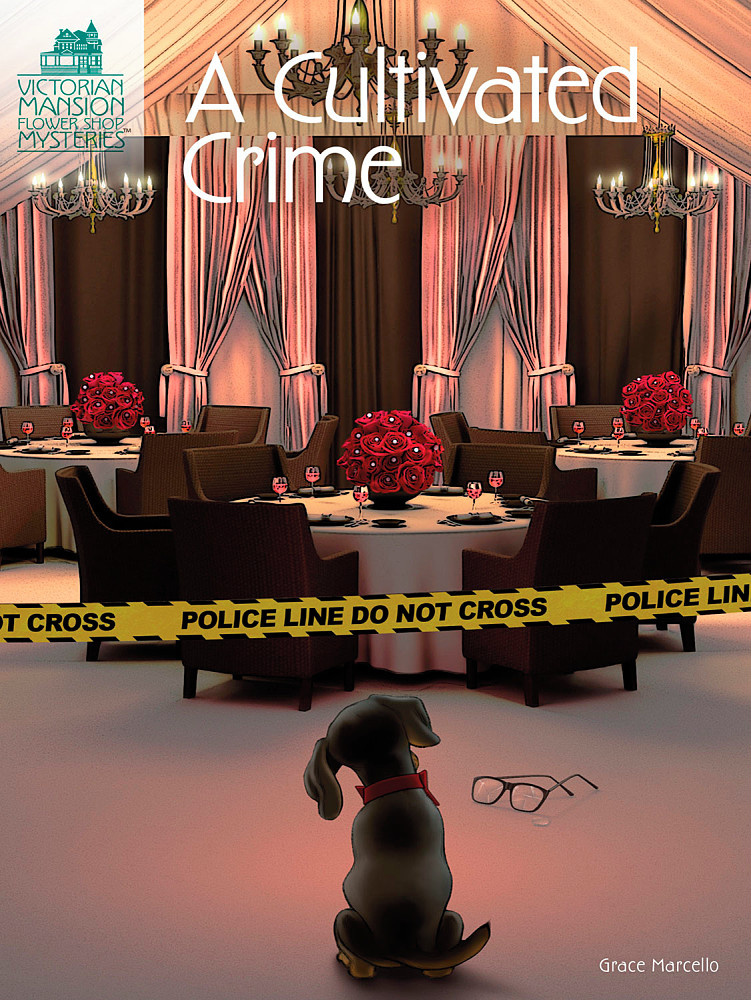 Subscribe to this club
Kaylee Bleu anticipates a quiet Monday morning at her shop, The Flower Patch, in Turtle Cove, Washington. But it's the death knell for her relaxing plans when local coroner Giles Akin bursts through the door in a panic. He's hosting a dinner to kick off a convention for his fellow funeral directors, and he forgot the flowers. Now Kaylee has only a few hours to put together the floral arrangements.

Kaylee finishes the project in the nick of time, and she breathes a sigh of relief. But her relief soon turns to shock when she drops off the flowers and discovers a dead body.

Mitchum Landsdowne's death is ruled a homicide, and Kaylee and her friends in the Petal Pushers garden club undertake their own investigation. They learn that not all the bereaved hope Mitchum rests in peace. He was an ambitious funeral director, but his obituary fails to mention that his ruthless actions infuriated some of his colleagues and even his own son. Did one of them plot the ultimate revenge?

Kaylee and her friends must narrow down the long list of suspects. Will they locate the murderer before someone else is six feet under?

“
Excellent characters and storyline. Cannot wait for the next one!
Shelagh, UK
“
What an exciting series! I love the quilt squares, too.
Kathy, Maryland
“
I just love all your series stories. They are a great read.
Patricia, Mississippi
“
Hard to put the book down!
Vicki, Oregon

Thank you for your interest in A Cultivated Crime