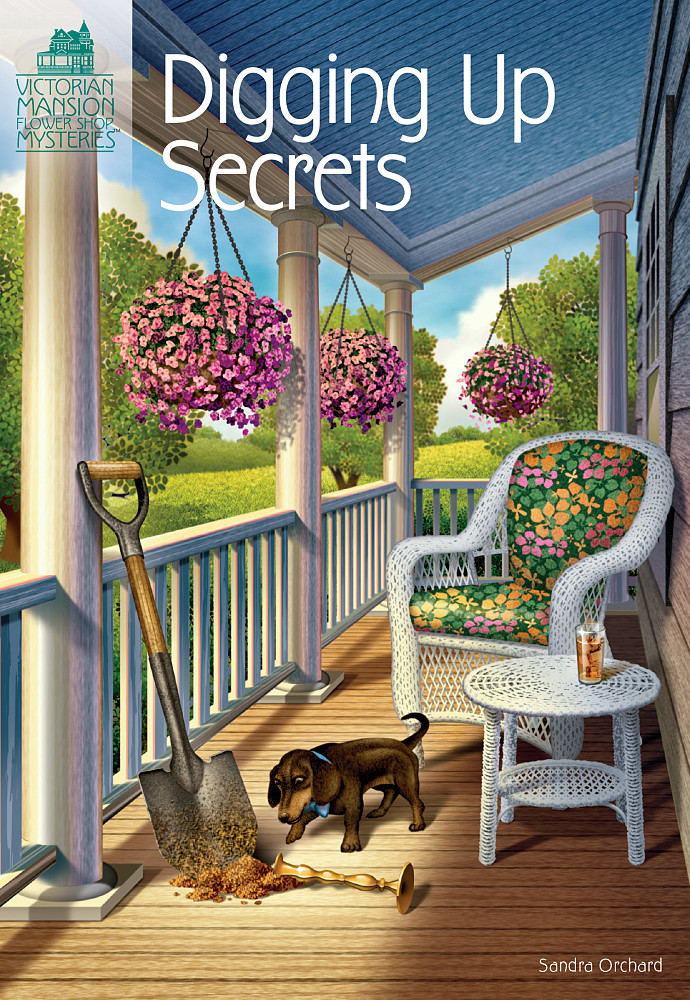 Subscribe to this club
Nothing is coming up roses for Kaylee Bleu. Not only are all of the plants in her flower shop going thirsty because of a busted well pump, but a competing florist on Orcas Island is stealing customers from The Flower Patch. As if that wasn't enough to turn her into Florist Grump, a new client who could be Kaylee's inroad to the lucrative country club set is also her most persnickety yet, and continuously threatens to take her business elsewhere.

But all of that seems like no big deal when Kaylee's plumber discovers a fractured skull in her shop's yard. The remains belong to Danny Lane, a troubled teenager accused of killing a high-school girl in a boating accident thirty-five years ago. The consensus around Turtle Cove was that the boy fled town shortly after the accident, but Kaylee thinks the holes in that story are as big as the grave-size pit dug up around her well pump.

Unfortunately, somebody on Orcas Island wants Kaylee to leave the past buried. At first, she refuses to be intimidated by menacing messages and frightful pranks. But when suspicious accidents begin to befall witnesses close to the cold case, Kaylee's seeds of doubt blossom into dread. She must decide how deep she's willing to dig to determine if Danny's death was an accident . . . or murder.

As her investigation continues, Kaylee seems to be reaping more questions than answers. Who is really to blame for Joelle Spiece's death all those years ago, and who killed Danny Lane? Who is terrorizing her with threats and pranks? Is it the charming congressman, the muscle-bound landscaper, the grieving father, or the grudge-holding curmudgeon? If Kaylee isn't careful, unearthing the answers could be digging her own grave.

“
I just love all your series stories. They are a great read.
Patricia, Mississippi
“
Hard to put the book down!
Vicki, Oregon
“
What an exciting series! I love the quilt squares, too.
Kathy, Maryland
“
Excellent characters and storyline. Cannot wait for the next one!
Shelagh, UK

Thank you for your interest in Digging Up Secrets