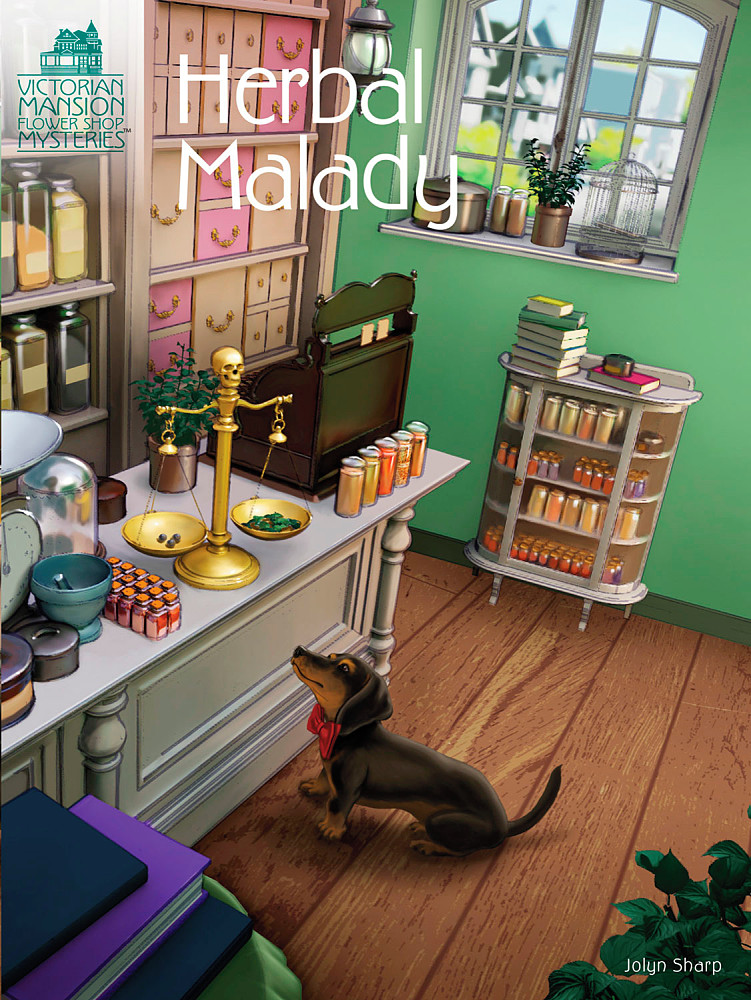 Subscribe to this club
Spring is beginning to bloom on beautiful Orcas Island in Washington, and the green-thumbed gardeners of Turtle Cove flock to The Flower Patch. Shop owner Kaylee Bleu is overwhelmed with the surge in business, but she delights in every minute she spends assisting her customers.

That is until Vivienne Gherson enters the shop seeking Kaylee's professional expertise as a forensic botanist. She asks Kaylee to analyze an herbal supplement her brother-in-law purchased from Tyrone Greene, aka Dr. T. She believes Dr. T. is leading him down the wrong path, and she wants Kaylee to prove the supplement is a fake.

Kaylee hesitates to get involved, but while she mulls over the request, the unspeakable happens. Vivienne is murdered.

When Kaylee analyzes the herbal supplement, she discovers garden variety tea and a rare herb cultivated by Dr. T. Is it really the miracle supplement he advertises? Or is Dr. T. a snake oil salesman, scamming people out of their money? Did Vivienne's concerns about his product have anything to do with her murder?
As Kaylee and her friends in the Petal Pushers garden club investigate, they conclude this is no tempest in a teapot. More irate customers of Dr. T.'s grassroots organization come forward, and the list of murder suspects continues to grow. When it seems as if the stakes couldn't get any higher, someone targets Kaylee.

Will Kaylee and her friends remedy this mystery before someone else is prescribed a permanent cure-all?

“
What an exciting series! I love the quilt squares, too.
Kathy, Maryland
“
Excellent characters and storyline. Cannot wait for the next one!
Shelagh, UK
“
I just love all your series stories. They are a great read.
Patricia, Mississippi
“
Hard to put the book down!
Vicki, Oregon

Thank you for your interest in Herbal Malady