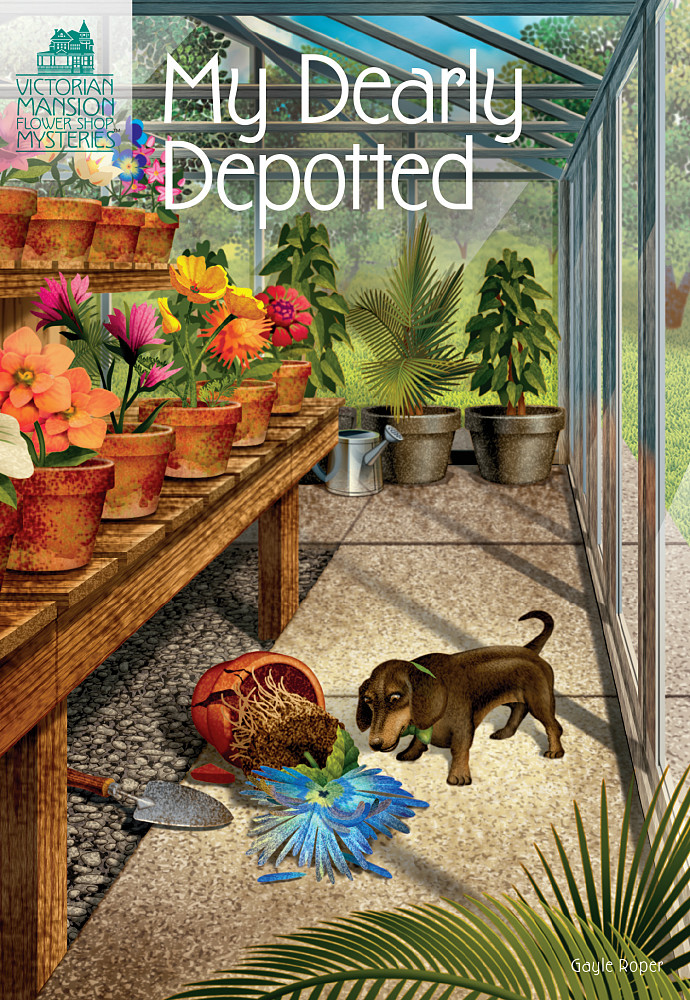 Subscribe to this club
Kaylee Bleu has traded in her previous life in academia for the fresh air and peace of Turtle Cove, Washington. Her florist shop, The Flower Patch, has grown on her, as have the new friends she's made in the Petal Pushers Garden Club. But when a colleague from the university where she once worked bugs her to join a camping trip at a nearby state park, Kaylee decides that sleeping under the stars for a few nights might be fun. Unfortunately, those plans may come back to bite her.

It turns out someone else has been roughing it upstairs in the Victorian mansion that houses "The Flower Patch!" Kaylee's ire is further sparked when she realizes that her dreams for her secret horticultural project, which she's been sticking to for a decade, have been doused. Her special plants are now squelched, and Kaylee's determined to dig in and smoke out the squatter.

But there's more trouble when Kaylee's uninvited guest ends up dead. The troop of professors who've trekked in from the mainland for the campout realize she's one of their own, and that more than one of them was toting a grudge against her. Even Kaylee herself isn't out of the woods. The deceased dragged Kaylee's name through the mud and got her chopped from her teaching position. Kaylee knows she didn't kill anyone, but what about those mysterious men who've staked out another site and seem to be watching her every move?

Kaylee will need all her skills, not to mention the assistance of her loyal friends the Petal Pushers and her intrepid canine scout Bear, to shine a light on this murderer before someone else is pitched headlong into the darkness.

“
Excellent characters and storyline. Cannot wait for the next one!
Shelagh, UK
“
I just love all your series stories. They are a great read.
Patricia, Mississippi
“
What an exciting series! I love the quilt squares, too.
Kathy, Maryland
“
Hard to put the book down!
Vicki, Oregon

Thank you for your interest in My Dearly Depotted