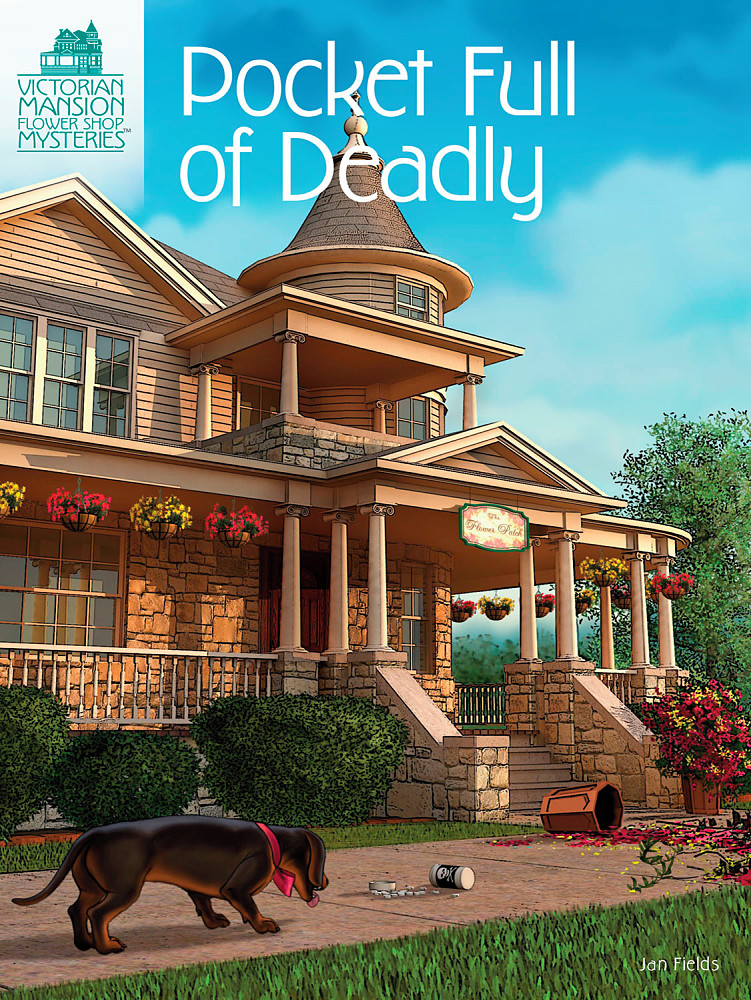 Subscribe to this club
Puffy clouds in a bright, blue sky have cultivated a summertime vibe in Turtle Cove, Washington, but the dispositions of some Orcas Island residents are anything but sunny. Not only is florist and forensic botanist Kaylee Bleu having a hard time sowing seeds of inspiration for a science journal article she’s writing, but she keeps getting interrupted by the sound of men arguing outside her shop, The Flower Patch.

With his dementia worsening, confused widower Fred Dorman has begun obsessively over-weeding gardens all around town. The mess he’s made in some new planters on Main Street is a thorn in the side of many business owners—especially High Tide Outfitters owner Vince Mack, who angrily insists that the ruined display in front of his store is scaring away customers. Although Kaylee and her boyfriend, Reese Holt, quickly nip the latest altercation in the bud, tension in Turtle Cove remains high even after Fred is escorted home.

The situation goes from tense to tragic when Kaylee and Reese return to Fred’s house to check on him and find the poor man frightfully ill. At first, it appears that Fred’s near-death experience was an accident . . . but if so, then how does that explain the suspicious bruising Kaylee notices on his face? Realizing how concerned Reese is about his elderly friend, Kaylee determines to root out what really happened to Fred.

Relying on trowel and error to further her investigation, Kaylee quickly unearths a bone-chilling discovery that could be the key to Fred’s mishap. Unfortunately, she can’t help but second-guess her own detective skills as the complicated case becomes increasingly perplexing. Despite her hesitation, however, there’s no time to beat around the bush—will she prune back the lies before it’s too late, or will Kaylee dig herself a hole she can’t get out of?

Thank you for your interest in Pocket Full of Deadly