To Hive and to Hold 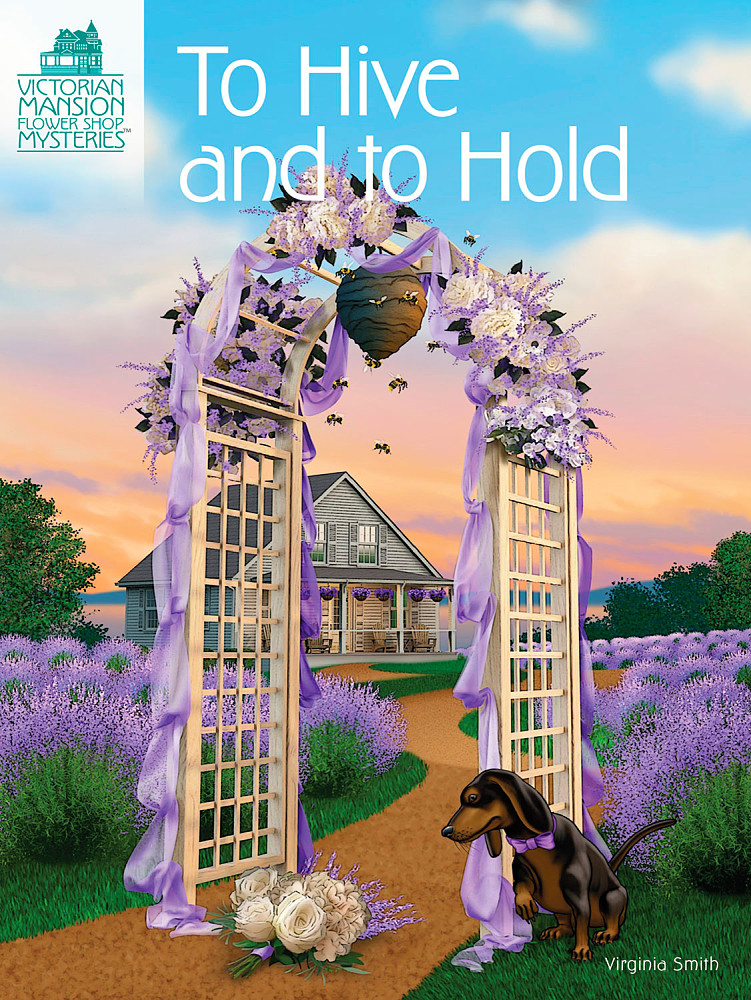 Subscribe to this club
Preparations for this summer's Orcas Island Lavender Festival are keeping Turtle Cove, Washington florist Kaylee Bleu busy as a bee at The Flower Patch. However, she wouldn't dream of denying a special request from her dear friend and assistant, Mary Bishop: hosting the wedding of Mary's niece, Layla, and local real estate agent Douglas Miller in the picturesque lavender fields surrounding Kaylee's home, Wildflower Cottage.

Wedding and festival plans buzz along splendidly, especially thanks to a visit from Kaylee's grandmother, Bea Lyons, who lessens Kaylee's load at the flower shop while Mary concentrates on Layla's nuptials. Unfortunately, the season's sweetness turns sour when angry bees attack the happy couple's engagement party and the groom suffers a life-threatening allergic reaction. Although being stung could have been an accident, a second, more obvious, attempt on Douglas's life proves that someone is trying to stir up a hornet's nest -- with deadly intentions.

Encouraged by her friends in the Orcas Island Sheriff's Department, Kaylee begins combing the island for clues to Douglas's foe. But in the midst of the attempted murder investigation, Kaylee finds herself swarmed by fears that her relationship with handsome handyman Reese Holt isn't what it seems. Although Reese insists that she's his queen bee, she can't help but worry that he's keeping secrets from her -- and that the truth could send her entire world into a tailspin.

Despite the bee in her bonnet about Reese's devotion, Kaylee forges ahead with her investigation, determined that Layla and Douglas should live happily ever after even if she might not. Soon, though, it becomes clear that if she doesn't stop nosing around about Douglas's would-be murderer, she'll be the next Orcas Island resident to get stung ... with fatal consequences.

Thank you for your interest in To Hive and to Hold